The island has a vibrant, welcoming community of around 750 which swells in summer months with people returning home or visiting for holidays.  There is plenty to do for people of all ages, from soft play to surfing!

Tiree has a strong and dynamic community. There are an amazing number of groups and clubs involved in everything from sewing to sailing. In addition we have a forward looking Community Development Trust and very active Community Council working together to build a stronger and more resilient island for our young people and our future.

The Tiree Fèis was established in 1990 to foster and promote the language, culture and music of Tiree.

The first Fèis Thiriodh was held in 1990 as a group of islanders, following in the footsteps of the Barra Fèis, sought to find a way to re-invigorate the old ways of Tiree. Every July we promote this week-long festival of traditional culture with classes for young and old, and evenings filled with dances, cèilidhs, lectures and walks. Most of these traditions have been handed down to us through the medium of Gaelic, and we try to use the language as much as possible. Even if you come with little or no Gaelic, we hope you leave with a little bit more, and an enthusiasm for dualchas – our traditional culture – which Tiree has in such riches.

“The world will come to an end, love and music will endure.”

This is the historical centre on the island of Tiree. An Iodhlann is Gaelic for the stackyard where the harvest is stored. We have a year-round exhibition which gives a broad outline of our island’s history and we change a section every summer. We have a large library of books about the history and natural history of the island and the region. We have lots of Gaelic material too and will do what we can to encourage people to use the language. 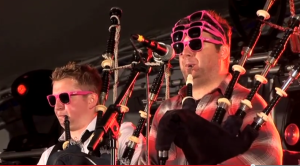 Tiree has a vibrant Traditional music scene and has produced a number of excellent bands. Many of our pupils have gone on to have highly successful careers in music including two founder members of Skerryvore who, along with friends in the community, created the now well established Tiree Music Festival.

TMF has gone on to win Best Small Festival at the Scottish Event Awards (2012 & 2013) and Best Cultural Event at both the Highland & Island Tourism Awards (2013) and Scottish Thistle Awards (2013). 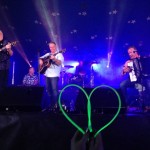 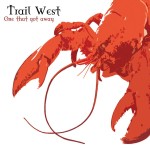 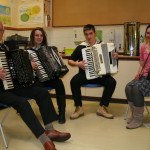 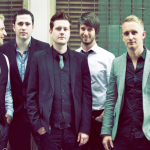 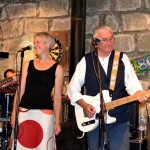 The Defenders (Tiree’s own rock band) 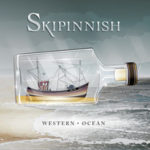