Home » Mu Thiriodh » Things to do 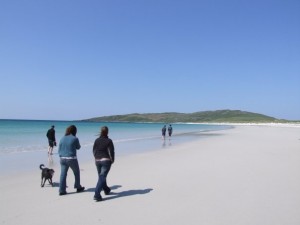 With 16 beaches Tiree is ideal for beach combing and exploring the coastline. There are also three hills on the island which provide interesting walks with stunning views of Tiree and neighbouring hebridean islands. Cattle and sheep graze freely across the island and so dogs should be kept on a lead. 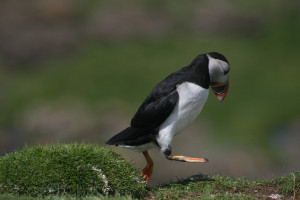 Tiree is an excellent destination for bird watching with many waterbirds and waders displaying. The island also has the UK’s largest number of breeding Corncrake. In winter the island is an internationally important haven for barnacle and white fronted geese and whooper swans. Enthusiastic bird watchers may also spot rarities on migration from continental Europe and North America in spring and autumn.

As well as the many bird species Tiree is also home to many brown hares, and otters can sometimes be seen on the coasts and lochs. Grey and common seals, porpoises, dolphins and minke whales are attracted to the rich coastal waters each summer and basking sharks can also be spotted. 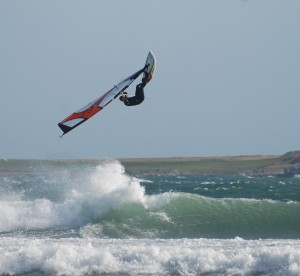 Tiree is a favoured destination for windsurfers both novice and expert. Windsurfing lessons are available on Loch Bhasapol and equipment is available for hire. The Tiree Wave Classic national windsurfing championship is held on the island each October. Other water sports on the island include Surfing, Kite Surfing, Paddle Boarding, Sand Yachting and Sea Kayaking.

Tiree has a busy sporting calendar that attracts participants from all over the world. The Tiree 10k and Half Marathon takes place every Spring and the Tiree Ultramarathon is now a regular September event. These are both organised by Will Wright of Tiree Fitness. 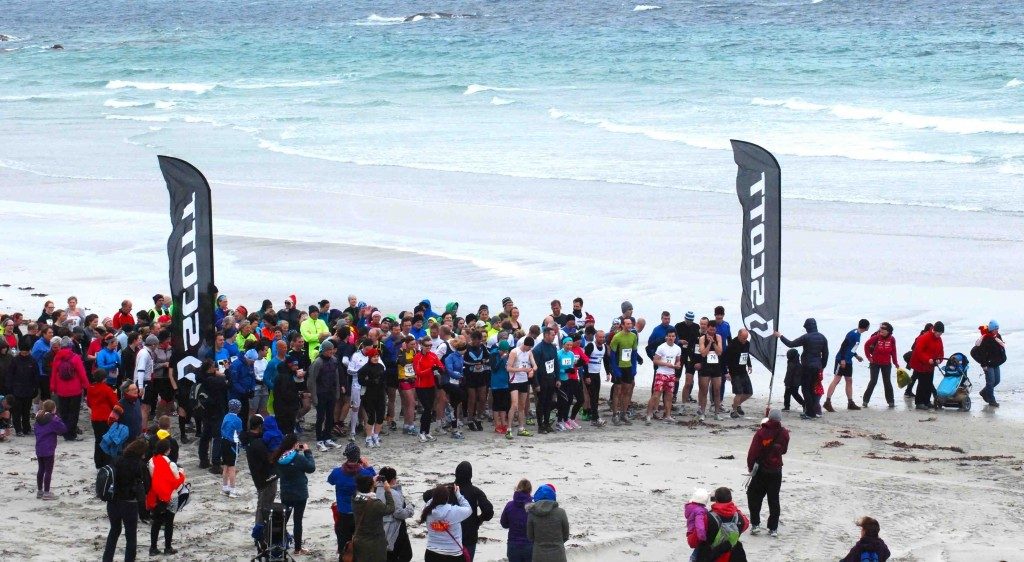 Tiree Wave Classic is the longest running professional windsurfing event in the world. It was founded in 1986 and has run to the present day. It showcases the best of the UK’s windsurfing talent across a number of fleets ranging from Juniors to World Cup Professional Windsurfers.

For a small population Tiree has a wide range of clubs and activities including: